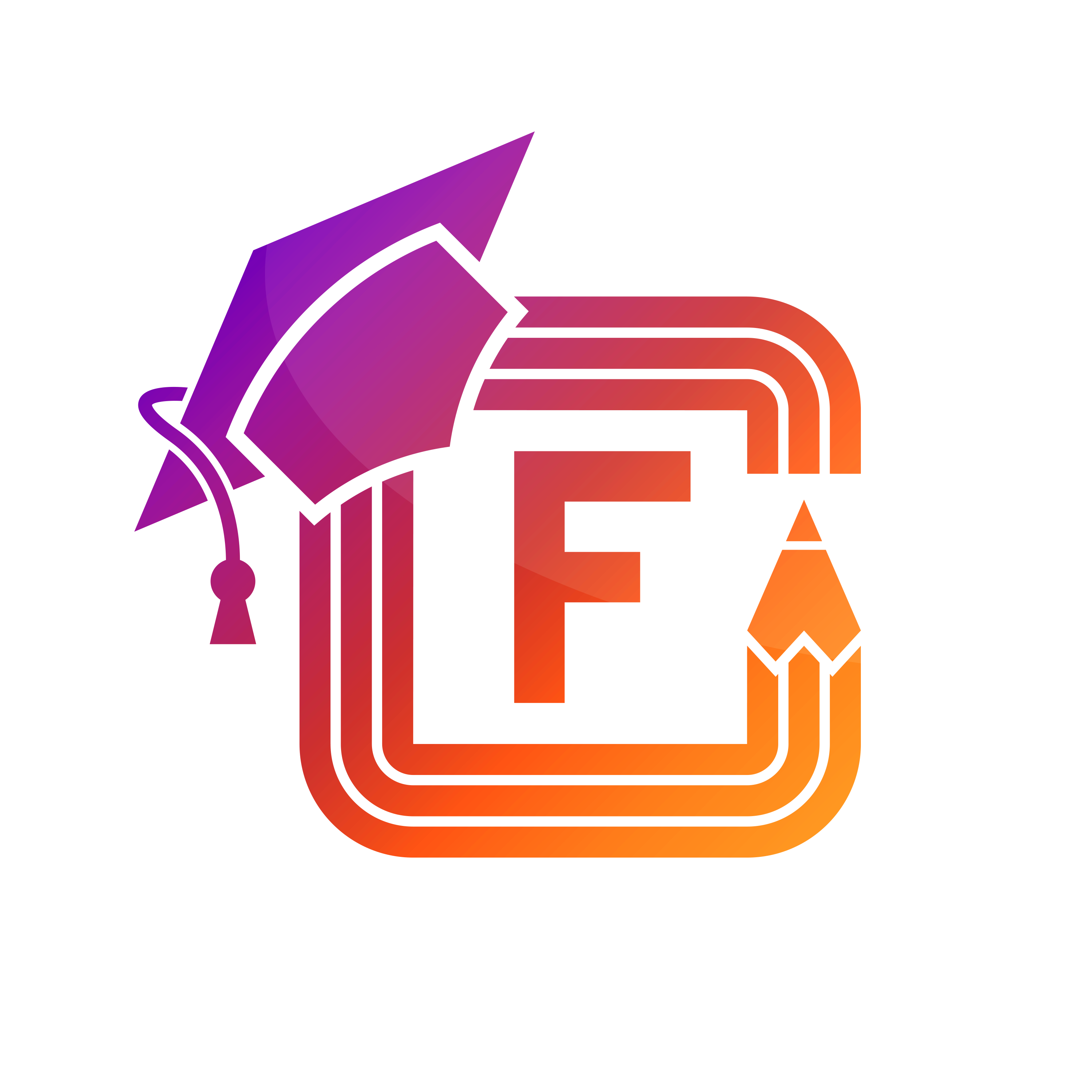 You have already completed the exam before. Hence you can not start it again.

You must first complete the following:

Exam complete. Results are being recorded.